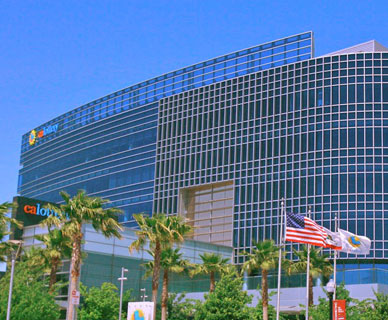 The California Lottery leadership team believes in empowering staff to do their most impactful work, and driving our mission to make a difference in California public education. 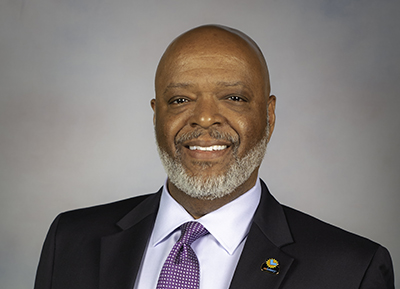 As a policy analyst, Johnson previously worked for over a decade in public service on K-12 and higher education issues, including time with the California State Legislature and the Governor’s Office. He also briefly represented the California Department of Education and the California State Lottery as a legislative liaison. Subsequently, Johnson served as chief consultant to the Governmental Organization committee in the State Assembly from 2002 to 2003.

Most recently, Johnson managed governmental affairs for several federally-recognized Indian tribes in California, including the Agua Caliente Band of Cahuilla Indians from 2005 to 2015 and the San Manuel Band of Mission Indians from 2016 to 2018. 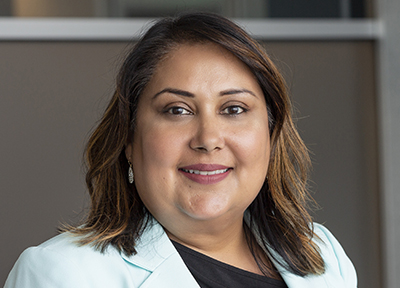 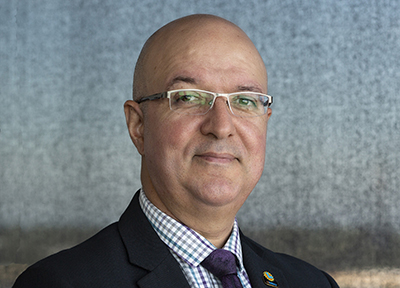 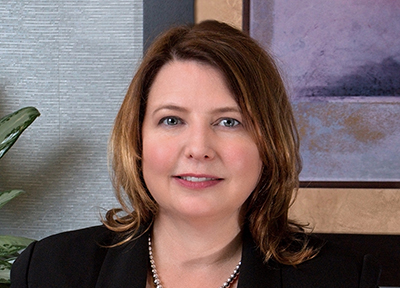 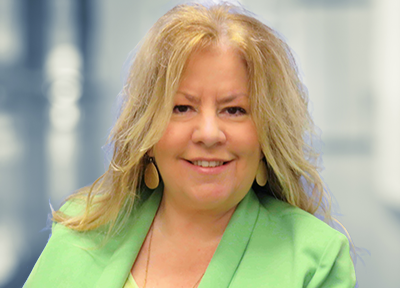 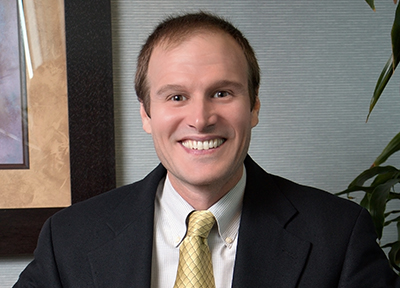 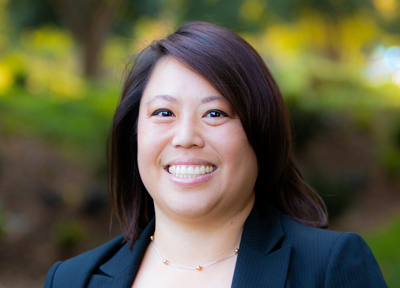 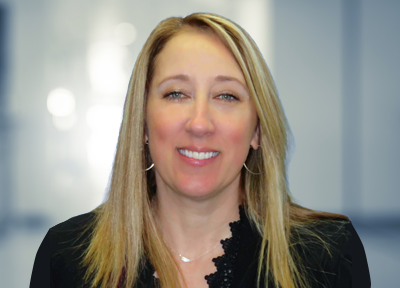 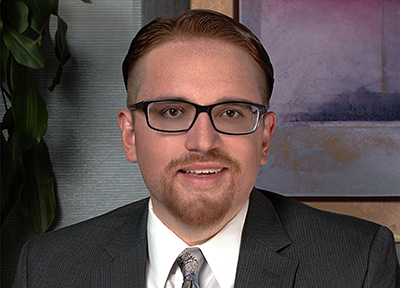 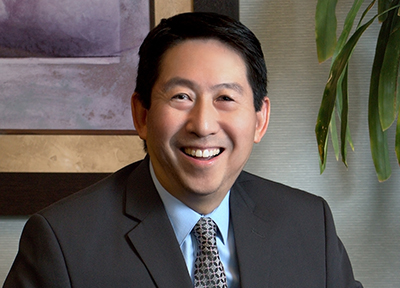 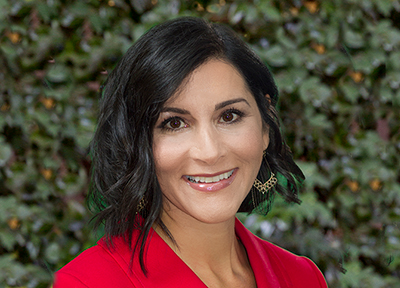 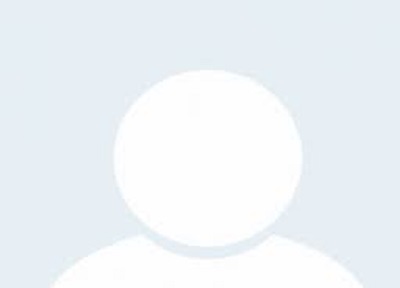